In my own life, as winters turn into spring, I find it not only hard to cope with mud but also hard to credit the small harbingers of larger life to come, hard to hope until the outcome is secure. Spring teaches me to look more carefully for the green stems of possibility; for the intuitive hunch that may turn into a larger insight, for the glance or touch that may thaw a frozen relationship, for the stranger’s act of kindness that makes the world seem hospitable again. 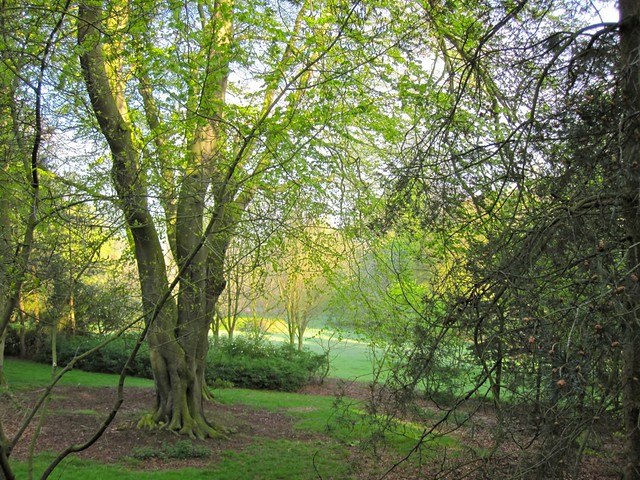 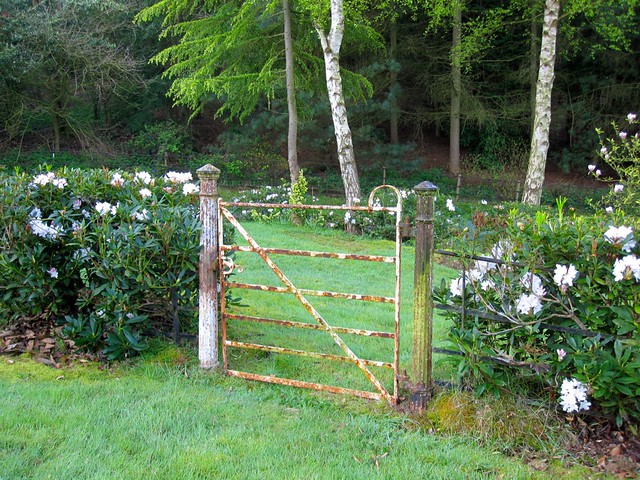 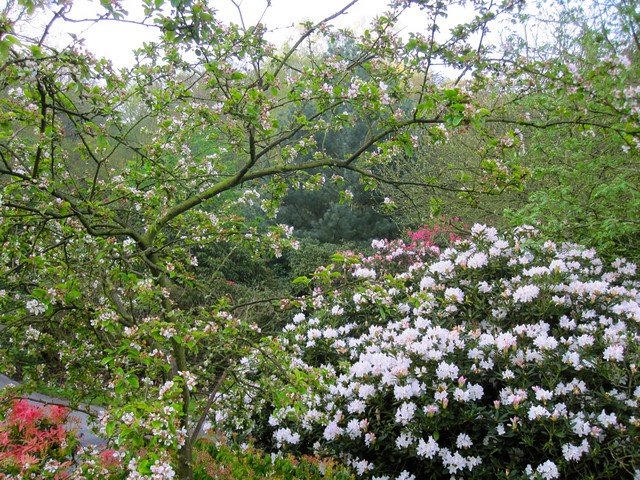 Jeanette and I have just had a really refreshing “Passiontide Retreat” at Foxhill led by Christine Bull and Trevor Dennis. Both sets of input were really challenging and thought provoking – but perhaps the most profound challenge was in Christine’s implied question of what happened to Judas Iscariot. She referred to stained glass windows which Whistler was asked to produce. He produced 13 pictures – one for each of the apostles and one for Jesus. Apparently the church objected to the one of Judas. They did not want him to be included. However, apparently, there is a somewhat overlooked tradition regarding Judas’s redemption. One picture has Judas being dragged into heaven by the rope round his neck. One of Julian’s visions took her to hell – and there was nobody there. And Catherine of Sienna inisisted that she did not want to go to heaven as long as there was even one person in hell. So, what happened to Judas?