A reflection for Twitter on 1 Chronicles 21 – the set reading for Morning Prayer today.

Friend Lewis asked me about “druids”. They are much maligned (is it, I wonder, mainly by the English?). They don’t understand their honourable history in ancient Celtic cultures where they were members of the professional class including religious leaders, legal authorities, lorekeepers, medical professionals and political advisors.

The modern word druid comes from the Latin druides, but behind that Latin word is Old Irish, Old Cornish and Middle Welsh words which hypothetically might be based on a proto-Celtic word reconstructed as druwids (plural is druwides). Druid is thought to come from the Celtic word for the oak tree, duir. A drewid is a “knower of oak trees”.

What led me to this clearance of understanding was a look at one of Joseph Beuys’s works (1982) which consisted of the planting of 7000 oak trees in Kassel in Germany. in conversation with Richard Demarco, Beuys said:

I think the tree is an element of regeneration which in itself is a concept of time. The oak is especially so because it is a slowly growing tree with a kind of really solid heart wood. It has always been a form of sculpture, a symbol for this planet ever since the Druids, who are called after the oak. Druid means oak. They used their oaks to define their holy places. I can see such a use for the future … The tree planting enterprise provides a very simple but radical possibility for this when we start with the seven thousand oaks.

Other words derived from this root (excuse pun) include the Old English treow from which we have tree, truce, truth, troth, tryst – what a vast array of fruit those words represent! And that leads me to the moment Jesus was hung from the remains of a felled tree and, with true love, excruciatingly transformed the Tree of Death to the Tree of Life.

PS You may be interested in a series of poems written by Jim Bridgman called The Tree Cycle, for example, this Nightmare of the Rood 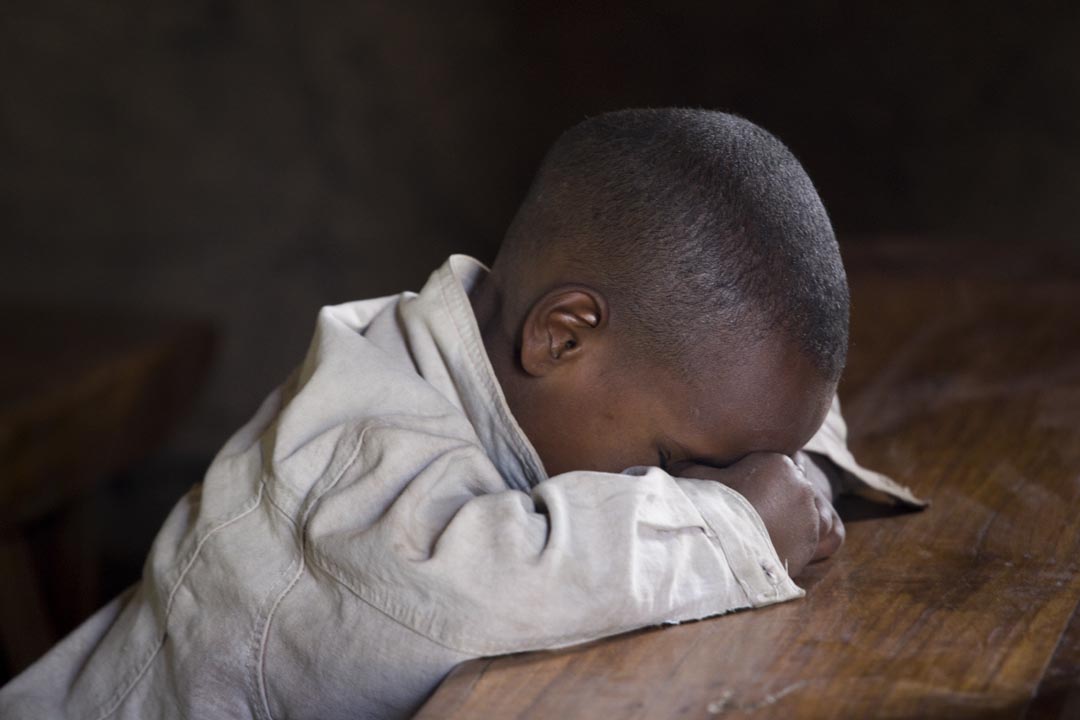 Where does the word “pray” come from, and who are the pray-ers?

According to the Online Etymology Dictionary prayer comes from the Old French:

According to Hebrew Word Meanings palal has at its root the word “fall”:  “The word palal literally means to “fall down to the ground in the presence of one in authority pleading a cause””.

Kenneth Bailey (in Jesus through Middle Eastern Eyes) doesn’t quite make the connection between the Greek word for meek and prayer. In discussing the Beatitudes he does point out the word prays (praïs)  as the Greek translation of “meek”. So, is this where the word “pray” comes from? Or, put it another way, do the words of prayer come from the meek, the prays? Are they the pray-ers whose prayers and praise are acceptable to God?

The meek, the prays, are, according to Jesus, the poor and humble, the little ones, and they will inherit the earth. The pray-ers will be answered. “Blessed are the meek, for they shall inherit the land.” (Matthew 5:5)

The term meek comes from one of the psalms (Psalm 37:11) where it shows its meaning as “slow to anger” and “gentle with others”. For Aristotle, virtue lies between two extremes. In his Nicomachean Ethics, according to Bailey, “The one who is truly prays (meek) is the one who becomes angry on the right grounds against the right person at the right moment and for the right length of time”.

The photo is by Steve Evans: Ethiopia, Innocent Prayers of a Young Child

At the table with Annie commented on the New Northerners’ post Occupation of the Heart. Her word treasure glistened at me. I actually misread the word, presuming that there was more treasure there, and decided to dig for treasure in the word treasures. I am sure there are words I have missed, just as there is always more treasure to discover. I did discover that there weren’t enough hissing snakes for STRESS.

Oh dear. “The car’s knackered, we’re going to have to walk”. That was the response of someone whose car had broken down near to us yesterday. He put a brave face on the diagnosis from the RAC man (diagnosis took ten seconds!). I would have at least kicked the tyres. We had our own breakdown the other week. Our two year old washing machine was going to cost £290 to repair – the exact cost of a new replacement. It seems that everything is getting very complicated, and it becomes increasingly difficult to see what’s gone wrong. The problem with our washing machine was the electronic control board, as is the case with most broken equipment these days. Replacing is replacing repair. I used to be a regular visitor to the TV repair man with our Ferguson TX. Where is the TV repair man now?

One of the features of childhood evenings was watching my Mum darning holes in socks, referred to as “doing the mending”. Is it a lost art? Have repairs been replaced? Repairs are easier when you can see how pipes and wires have come apart and how they can be re-paired.

This quote from Dag Hammarskjold captures the wonder of mending and repair.

Forgiveness is the answer to the child’s dream of a miracle by which what is broken is made whole again, what is soiled is again made clean.

Brokenness featured in conversation yesterday. Relationships are easily broken. Fortunately we get well used to re-pairing ourselves from our temporary separations and breaks. But occasionally, the hurt is profound and the damage irreparable, and the longer it persists the more difficult the repair becomes. It’s as if the broken ligaments of the relationship wither till there is nothing to be re-paired. A stitch in time saves nine.

We may be able to forgive, but that may not be enough to re-pair. Surely a re-pair is impossible without something to throw a line to, something to hold on to – whether that be a word, a gesture, or understanding and remorse?

A local headteacher was telling me about a small child in his school who had kicked one of the older children. “He showed no remorse” was the head’s comment. That is a problem that child is going to have to overcome. If he doesn’t become remorseful how can those he hurts ever forgive him. What a tragic life he has in front of him unless he can learn remorsefulness. Remorse is what we can get hold of when we want to forgive and be re-paired. Instead of reparation, remorselessness brings separation.